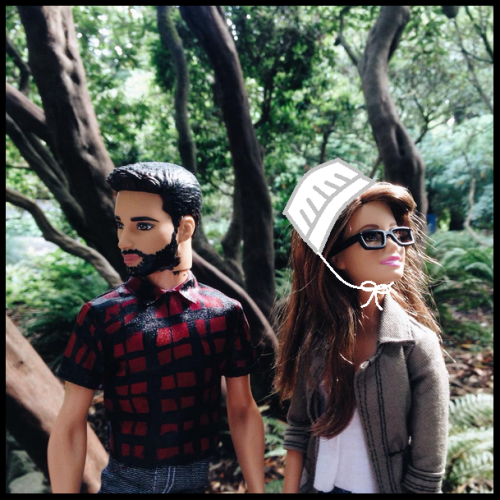 Am I the only one who finds it odd?

Ever since I connected to the greater American Mennonite culture through social media, I’ve seen trends come and go. They always seemed to originate in the east and then slowly migrate west, so that my area has always been whatever the opposite of “cutting edge” is. Someone going to Bible School and coming home wearing knee-length skirts and leggings was the equivalent of a Victorian-era American going to Paris and then coming home with the news that short sleeves were now “in.”

I’ve always liked PNW culture, but I never expected it to become “cool.” Not in the non-Menno world, and ESPECIALLY not in the Menno world. But it has, to the point where a Facebook photo showed up in my feed of an artsy Mennonite band from back east where one member is wearing a Powell’s Books t-shirt.

Probably the main reason I find this PNW appropriation so weird is that I live in an ACTUAL Mennonite community in the ACTUAL Pacific Northwest, and here, hipster culture just isn’t a thing.

Yes, you could argue that my friends and I have adopted some of the hipster traits we like–wearing weird thrift-store clothes, going hiking, hanging out at coffee shops, etc–but as a whole we are the outliers, and the Mennonites as a whole aren’t into that. It’s not “cool” here unless you’re outside the Menno bubble and probably also in a city somewhere.

So yeah, I find it weird. Not bad, just odd. But here’s what I think: If you have an obsession with PNW culture, you should move to the actual Pacific Northwest.

What do you think of the hipster Mennonite trend? Have you noticed/participated in it?

This entry was posted in Thoughts About Life and tagged culture, hipster, mennonite, Pacific Northwest, PNW. Bookmark the permalink.