Why I Hate Personality Tests 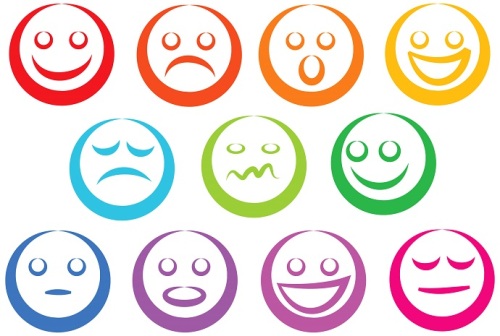 You are either introverted, extroverted, or somewhere in the middle.

You are either rational, emotional, or somewhere in the middle.

You are either a city person, a country person, or somewhere in the middle.

Personality tests always seem to go at it from an either/or standpoint, and I always end up with very muddled results.

My mom always told me I was an extrovert because I process by talking. When I lived with my aunt, she declared that I was an introvert because of how much I loved/needed alone time. When I told people this dichotomy, they always said something like, “it’s a continuum. You can be somewhere in the middle.” But I didn’t feel in the middle. I felt both.

The fight between  my rational side and my emotional side is actually quite funny to me, because of how often I go to my professors’ office hours, burst into tears, and then attempt to have a rational discussion about how to fix whatever I’m struggling with. I always say, “sorry, I just cry easily, it’s not actually a big deal,” which sounds rational in my head but if I’m sobbing it doesn’t sound rational at all. My professors never seem to quite believe me. They look very sympathetic and hand me kleenexes.

All professors have boxes of kleenexes in their offices, I’ve found.

Personality tests, at their core, ALL seem to be about some extroverted/introverted or rational/emotional continuum. Have you noticed this? Does it drive anyone else crazy?

I know that just by virtue of discussing my personality I sound like I have special snowflake syndrome, but seriously, I can’t be the only one who feels like they are BOTH or NEITHER instead of either/or.

(Yes, I now give you permission to give a lengthy description of your personality in the comments below.)

10 responses to “Why I Hate Personality Tests”