My life, in other people’s pictures

I went to a LOVELY wedding on Saturday, though calling a wedding “lovely” is kind of like calling a baby “cute.” I mean, duh.

During the ceremony, the preacher flubbed up his wording a bit. He was saying the words, and Dorothy was repeating them after him.

Preacher: And before God and these witnesses…

Dorothy: And before God and these witnesses…

Preacher: I promise to be a faithful and true husband.

(Wait, husband? He meant to say wife, of course, but surely Dorothy would just say “wife” instead of “husband” when she repeated it.)

Dorothy: I promise to be a faithful and true husband.

There was a slight pause, and the whole audience burst out in the most boisterous and true laughter I have EVER heard during a wedding ceremony. It was awesome.

After the wedding, all the single ladies gathered to catch the wedding bouquet. I made sure to stand in the front, and when the bouquet came flying through the air I stretched my long arms in the air, and snatch! The bouquet was in my hands.

Then I felt a little silly for snatching it like a greedy child.

Me with the bouquet. Photo credit goes to Stephanie Coblentz.

Sunday evening Amy gave a presentation at Church about her time in Jamaica. It was super interesting.

Monday I knocked on Steven’s door to ask if he could take a box of notebooks up to the attic for me. He didn’t answer, but there was a curious breeze emanating from under the door, suggesting to me that a window might be open, and so I went into his room to close the window.

When I stuck my head out of the open window I saw Steven standing on the roof, gazing at the horizon.

So I got ready in five minutes and Steven and I drove to town even though neither of us had any idea how to get to any of the places we wanted to go. We used a map and we never got lost but we missed a bunch of turns.

I watched the Rose Bowl while I was in JC Penney waiting for Steven to try on Jeans. 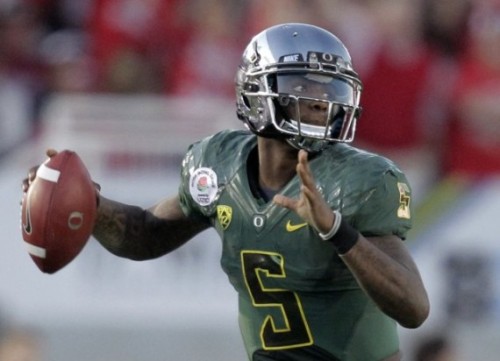 Well,  I guess that’s all for now. Wanted to put up one more pic but couldn’t figure out how to steal it. Humph.

2 responses to “My life, in other people’s pictures”