This is What the Skinny Girl Says

Today I wore a red belt around my waste. Perhaps that showed off how skinny I am. Or something. Because a girl said to me, “Emily, you are so skinny!”

It turns out that she meant “you are so skinny” as a complement, just like if you would say “you have nice eyes.” 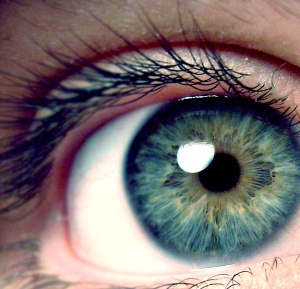 The truth is, usually when people tell me I am skinny they are doing it in a way which implies that they themselves are fat.

I feel like people say “I’m fat” because they want others to say “you’re not fat.” Every once in a while I  just give in and say those words, but I hate doing it because I feel like I’m just encouraging their behavior.

The truth is, I DON’T CARE HOW SKINNY OR FAT YOU ARE SO SHUT UP. Is that a mean thing to say? I don’t say it. But I think it. 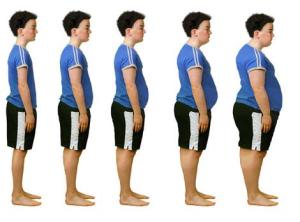 “You’re so skinny.” They say it almost accusingly, like it’s my fault. Or with a sigh, like they are jealous. Or something, something which reflects back on themselves and how fat they are.

I don’t envy fat people, because I know that they have a lot of health problems due to their weight. I do, however, envy healthy strong people.

I mean sure, I’m skinny. So what? Have you ever stopped to consider why I’m so skinny?

Or the consequences of being skinny?
Now that I think about it, the skinniness and the unhealthiness is kind of a chicken-and-egg thing. I’m not sure which caused the other, but I know they play off of each other.
For the record, I am grateful enough for my skinniness. I guess it looks nice, the way nice eyes look nice. I guess there are a lot of health risks associated with being overweight that I don’t have to deal with. Obviously, God gave me this body, and this is the body he wants me to have.
But seriously? I don’t get why my weight is such a big deal to others. I mean sure, being skinny and healthy generally makes one more attractive, but I have a missing tooth and a bump on my eyelid and am generally no more attractive than the next girl.
And hello, besides that, why would I possibly care if you’re a bit overweight? Or a lot overweight? Or whatever? How could this possibly affect our relationship one iota?
I mean, unless you wanted to take and aerobics class with me, because we both wanted to be healthier. Anyone want to take an aerobics class with me? And, like, pay for it? Hee hee.
Yes, I know I am ranting. Yes, I know that I do not understand what it is like to feel fat because  I have never felt fat. I have no idea how hard it is. It doesn’t feel hard to me because I haven’t been there.
I am posting this from the skinny girl perspective. The perspective of the girl who looked in her health textbook to see if she had a healthy weight, and realized she was half a pound too skinny to even be on the chart. This is my perspective.
If you hold up my dress and say, “wow, I could never fit into this. Emily, you are so skinny.”
If you say, “well, maybe I could do that if I was as slender as you are.”
Maybe you are meaning it as a compliment. I find it hurtful. It is like you are hating your own body, and it’s my fault, just because I’m accidentally skinny. 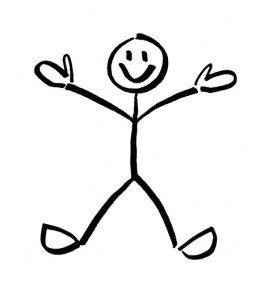 9 responses to “This is What the Skinny Girl Says”