Ten Books that have Stayed With Me in Some Way

In no particular order, the 10 that popped into my head are:

2. The Moonstone, by Wilkie Collins

It was a bit of a serendipity, the way I came to read and love this book. It happened like this:

I was 19 years old and living in Virginia when I decided to take my SAT. I signed up to go through the four-hour ordeal on a Saturday, the day before a big trip I had planned.

The most interesting section of the SAT (and of course the part I did best at) was the reading comprehension bit. I opened the little booklet, and there was a full-page excerpt of a book called The Moonstone. I read the little blurb at the top, which went something like:

This is the story of a stolen diamond that was inherited by Rachael Verinder, a young English woman. The night of her 18’th birthday, the diamond was stolen from her.

A little thrill went through me at the words “stolen diamond.”

Then I read the excerpt. It was narrated by a man named Gabriel Betteredge, who was Miss Verinder’s butler. He was such a funny character, and had a strange obsession with the book Robinson Crusoe. He said, in essence, “I’m going to write down how the diamond was stolen.” And then, having come to that conclusion, the excerpt ended.

By the time the test was over I had forgotten both the author’s name and the title of the book. Not that I had time to think about it much. I was too busy getting ready to leave on my trip, sleeping, boarding a plane, and flying to Colorado.

When I got to Colorado Dad and Ben met me at the airport with our van. They had driven out to help me gather all the belongs I had left in the area from when I lived there, and then we were all going to drive to Oregon together for Ben’s graduation.

That evening we got a motel in Canon City, the town I used to live in, and settled down for a bit of a rest. I sat in a chair. Dad relaxed on one of the beds and opened a book.

“What’s that you’re reading?” I asked.

5. The blue castle, by L.M. Montgomery

6. I capture the castle, by Dodie Smith

I guess I’m just really drawn to books with “castle” in the title. This book is about a dirt-poor family of fascinating characters that lived in a castle in 1920’s England. The cleverness and humor of this book astounds me. 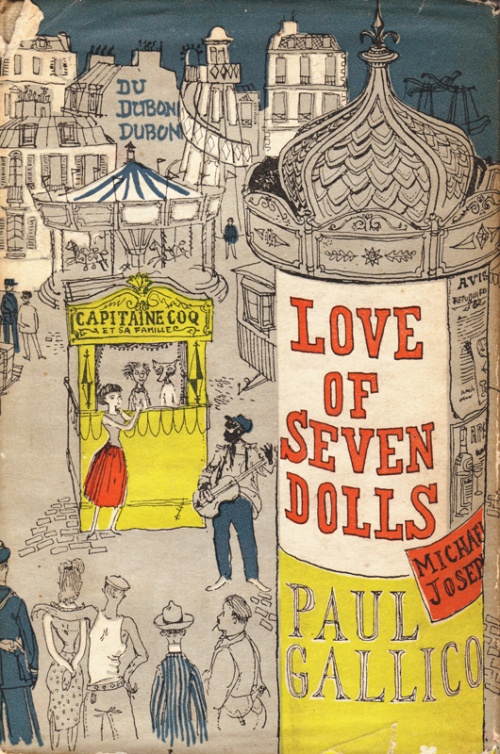 I can’t even explain why I like this book. It is dark and weird but absolutely enthralling. I think it stuck with me because it was so different from anything I had ever read before.

I found this book in the library at Bridgewater College, and couldn’t put it down. It’s somewhat outdated (it advises that you decorate in colors that complement your skin tone) but also the most timeless book on decorating I have ever discovered.

I ended up buying my own copy for more money than I have ever spent on a book before. 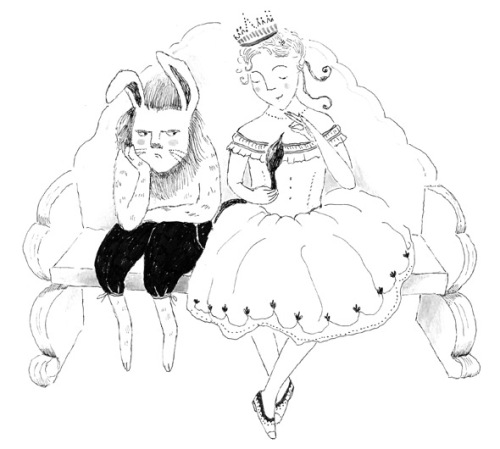 What books have stuck with you?

Posted in Thoughts About Books