A few months ago I started compiling a list of books that I thought were absolutely charming. Books that just straight-up made me feel happy and delighted with life whenever I read them. But as I looked over my list, I realized they all had the same basic plot.

They were all about women, older than your typical heroine, who in one way or another had tough, somewhat dismal lives. They never got married, or else they did get married and their husband was not all that they expected him to be. Their relatives took advantage of them. They never reached financial stability.

Then something changed. They were told they were going to die. Or they wrote a book about their neighbors, and it became a bestseller. Or they decided to spend a month in Italy. Or they bought a bookseller’s cart and left their miserable existence behind forever.

And suddenly, their lives were fun and interesting and everything they could have wanted.

The first book of this type that I read was, of course, The Blue Castle by L.M. Montgomery. And this is still my favorite of the whole list.

Then, my friend Janessa recommended that I read Parnassus on Wheels by Christopher Morley. And my friend Esta, when she heard me compiling this list, handed me Mrs Pettigrew Lives for a Day by Winifred Watson. 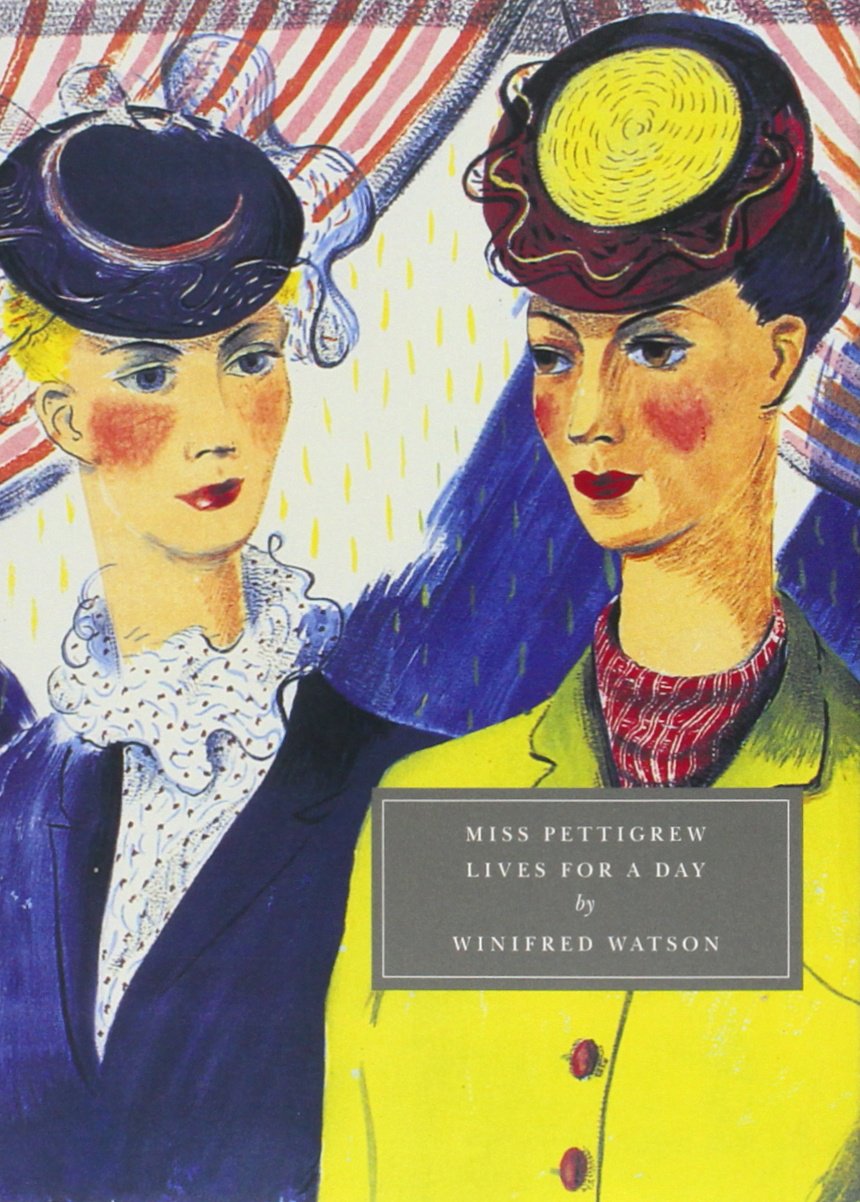 But honestly, I feel like most of the books in this category I found because of recommendations from blog readers. Like Miss Buncle’s Book, by D.E.Stevenson. Or The Enchanted April, by Elizabeth von Arnim. A reader once recommended the book Mrs ‘Aaris goes to Paris, by Paul Gallico, and I’ve always assumed it would follow this trope, but I can’t say for sure because I’ve never managed to get my hands on it. 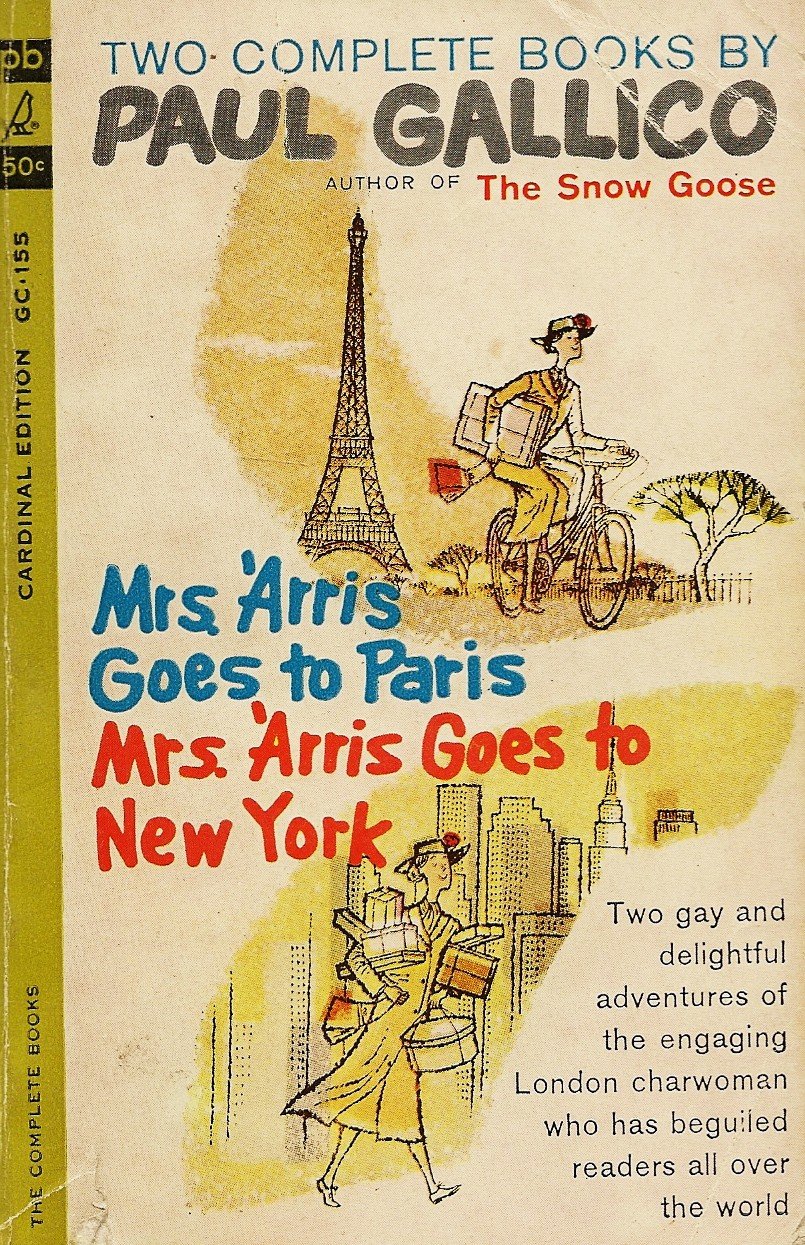 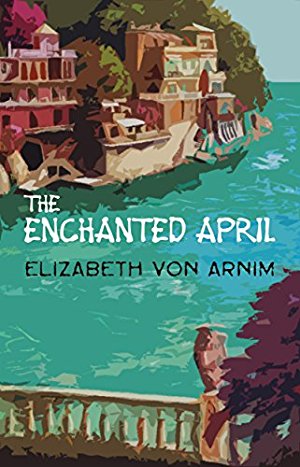 I’ve never found a nonfiction book that really follows this trope. Which is probably just as well, since the reason we devour these books is because they’re just more satisfying than real life.

However I re-read The Hiding Place by Corrie ten Boom this year, and I was struck by how, in an odd way, her life followed a similar plotline. It wasn’t that she had an unhappy life, but it was rather dull and uneventful. Here she lived, with her father and older sister, into her 40s. Working at the same watch repair shop, living in the rooms above and behind it…the same places she’d spent her entire life.

And then suddenly WWII comes along, and she’s caught up in the most exciting adventurous life. Secret rooms! Coded messages! Saving lives! Of course, then came the horror of prison, and the death of so many people she loved. But I find it fascinating that Ten Boom never had a boring life again, after that decision to shelter Jewish people in her home. Because after prison she was a world-famous author and speaker.

In a similar vein is Paris Underground by Etta Shiber. Shiber had done a few more things in her 60 years of life than Ten Boom had done in her 40 years. She’d married, become widowed, and lived in a few different places. But the book sort-of had the same vibe. She and her friend, both widows in their 60s, were settling down for a quiet, uneventful life. But on a whim they make the decision to do the right thing…save someone’s life and help them escape Paris…and suddenly these two older ladies were living this exciting life, smuggling humans to freedom.

Anyway. If you like one book on this list, chances are you’d like the others. And if you know other books that follow this charming trope, please let me know! Some of my very favorite books came from reader suggestions. (Also, Christmas is coming up, and I need to fill out my wish list.)