Best of the Web (This Week)

Just for fun, this week I saved all the best pictures and articles and videos I found on the internet, simply so that I could have the pleasure of sharing them with you all.

This picture was posted to Facebook by Bird Yonder, with the caption, “the perfect sweater for sad rainy days.”

Fun fact: Bird was the one who made me get Facebook in the first place. Back then, all status updates had to begin with “Emily is…”

The above link is for a funny blog post written by a guy who is obsessed with collecting spare change. It made me laugh.

This article was full of writing advice memes. I’ll post the ones I liked. 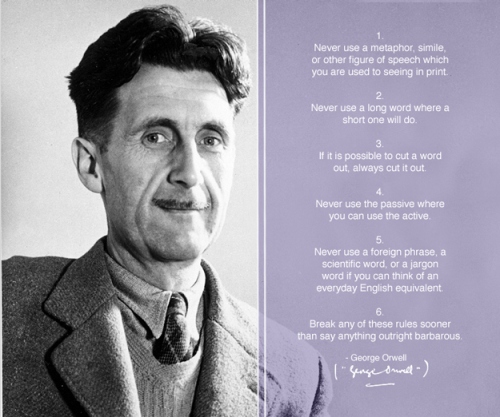 The above link is awesome. Basically, there’s a brand of iced tea called “Honest Tea.” They set up unmanned booths all over the country, trusting people to pay on the honor system. Then, they filmed them all. The website allows you not only to see what cities are the most honest, but to make comparisons. Are men more honest than women? Are brunettes more honest than blondes? This website will tell you. After playing around with it for a while I decided to stay away from bald comic book fans wearing plaid.

I didn’t know until this week that Matt Thiessen from Reliant K and Katy Perry used to date. Did you? For some reason I found this fascinating. (The above article was written a couple of years ago, but I just discovered it this week.)

Fun fact: There are two frogs outside my window staring me down as I write. Creepy. Almost as bad as having someone read over your shoulder.

Esther Swartzentruber took this pic and posted it to Facebook. I thought it was beautiful. I want those magical pumpkins very badly.

This is hilarious. The filmmakers recorded two kids pretending to be a door-to-door salesman and the guy who answers the door. Then they acted out the scenario, and filmed it, using the kid’s audio. You have to watch it. So great.

I hope you enjoyed my favorite Internet tidbits of the week!

3 responses to “Best of the Web (This Week)”